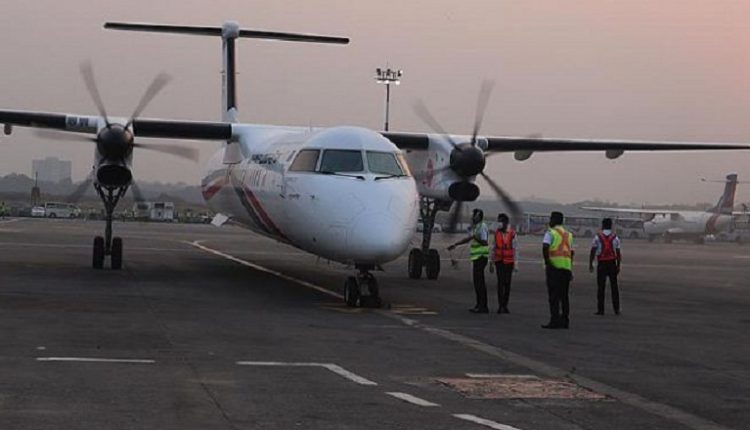 Another new Dash 8-400 aircraft ‘Shwetbalaka’ has been added to the fleet of state airline Biman Bangladesh Airlines.
As a result, the number of aircraft in the fleet now stands at 21.
On Friday (March 5) afternoon, Dash 8-400 aircraft ‘Shwetabalaka’ landed at Hazrat Shahjalal International Airport.
After landing at Shahjalal Airport, the aircraft was greeted with a water cannon salute.

Despite the huge losses, the fear of the airline Kathy Pacific did not go away

Half the airfare to boost the tourism sector!

The ban on CBA activities on Bangladesh Biman has been extended

Emirates Airways has reduced the price of extra baggage